Globevestor is founded by a deeply committed, experienced & global team. We count some of the world's leading startup angels & VCs among our backers.

A team with global presence & knowledge.

Globevestor's founding team brings with it a strong global perspective and diverse experience. With a cross-border presence in the US & India, we are set up to help startups succeed across the globe. 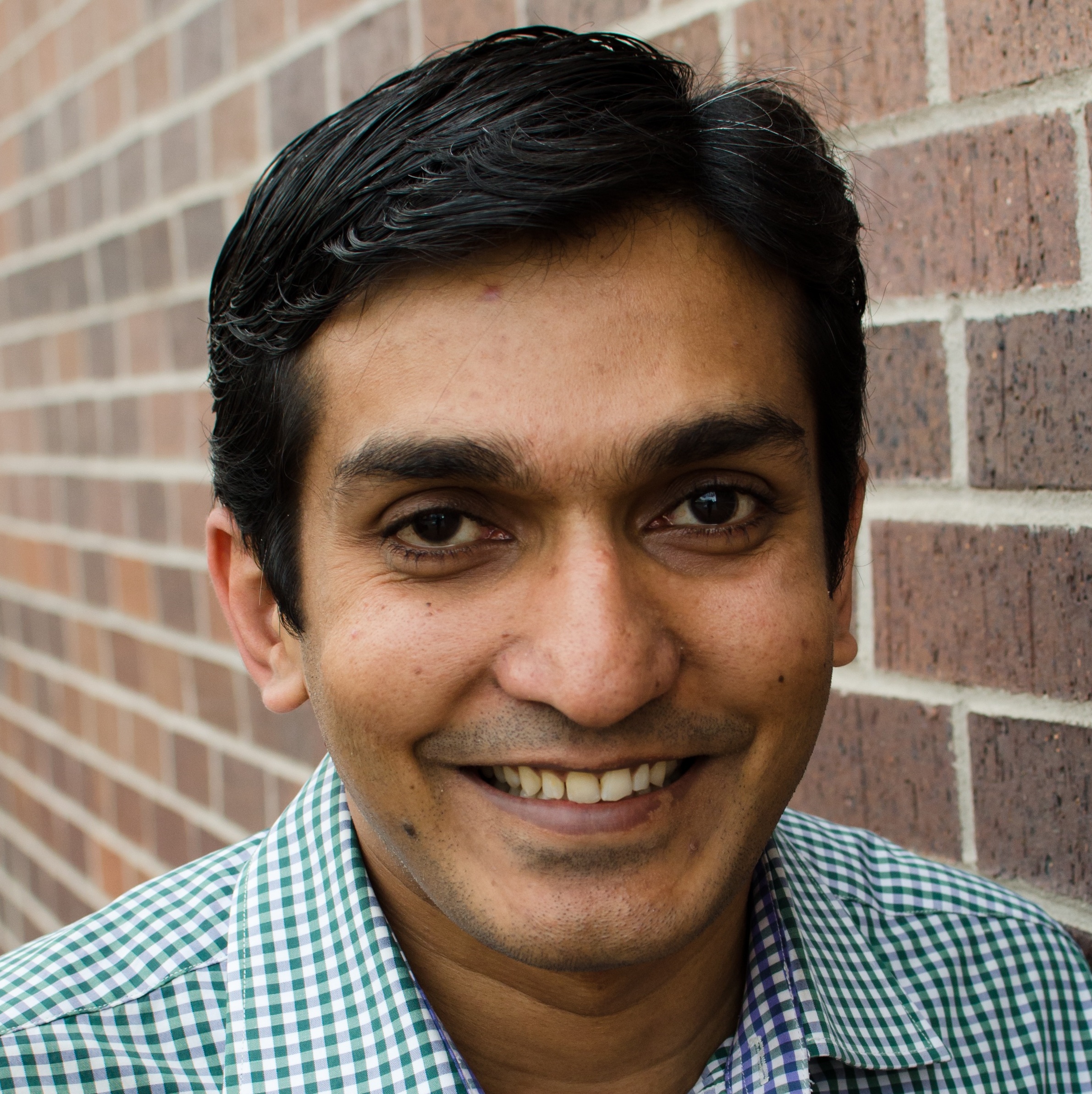 Raju has over 14 years of experience in startup investing, product management and strategy. His areas of expertise are finance, sports & technology, and his experience spans across US, India, Southeast Asia and Europe. In his past, Raju worked with the Asian Football Confederation to take the sport across Asia.

Raju is a post-graduate engineer from the Indian Institute of Technology (IIT), Bombay, and holds an MBA from FIFA Masters & SDA Bocconi. 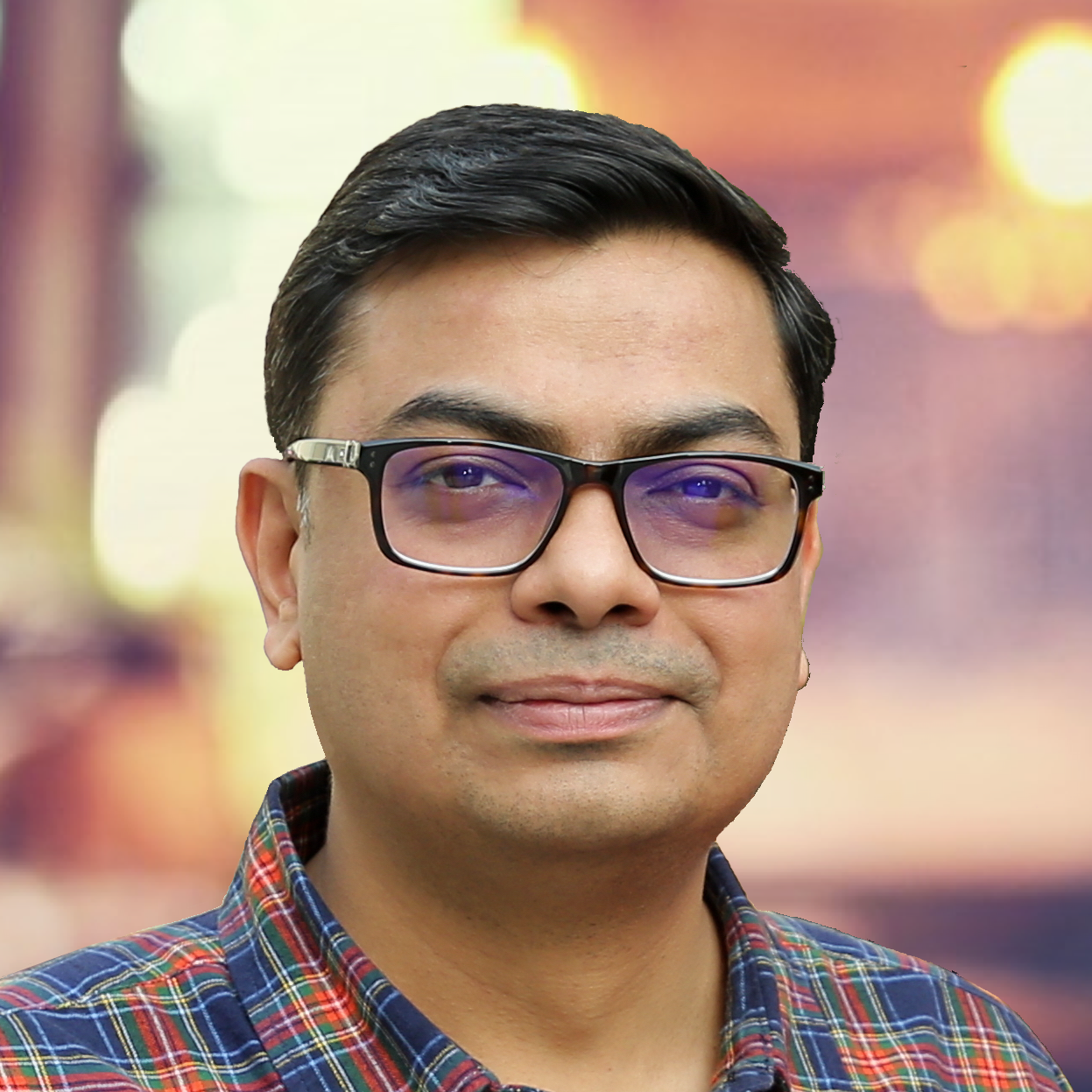 Ankur has over 15 years of experience in early-stage investing and strategy consulting. He has diverse experience across finance, healthcare, retail & infrastructure, and has worked in India, China, Southeast Asia & Africa. Prior to founding Globevestor, Ankur was with the Boston Consulting Group (BCG).

Ankur is a post-graduate mechanical engineer from the Indian Institute of Technology (IIT), Bombay.

Invested in by pioneering startup investors.

Globevestor's backers include some of the world's leading startup venture capitalists and angel investors. They help us with their immense experience & diverse expertise in making early-stage investments. 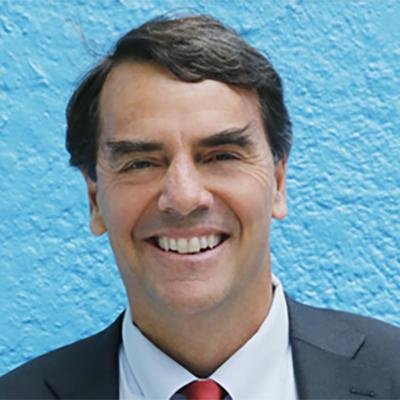 Tim is the founder of Draper Fisher Jurvetson (DFJ), Draper University & Draper Associates. He is often regarded as one of the most successful VCs in the world and one of the most influential people in Silicon Valley. 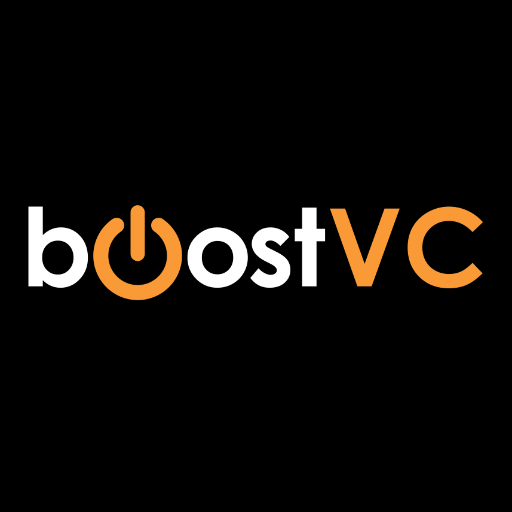 Boost VC is a pre-seed fund based in Silicon Valley. It was one of the first major startup accelerators in the world to focus fully on blockchain and sci-fi tech. Since 2012, it has made 250+ investments in teams from over 33 countries. 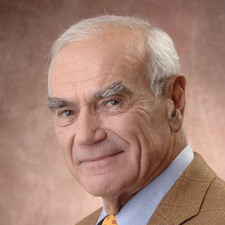 Bill Draper is one of America's first venture capitalists and is the founder of Sutter Hill, Draper Richards and Draper International. He has also served as the Head of United Nations Development Program and as a Trustee of Yale University.

Request access to promising investment opportunities and invest in businesses you believe in.